The Evolution of Automobile Safety 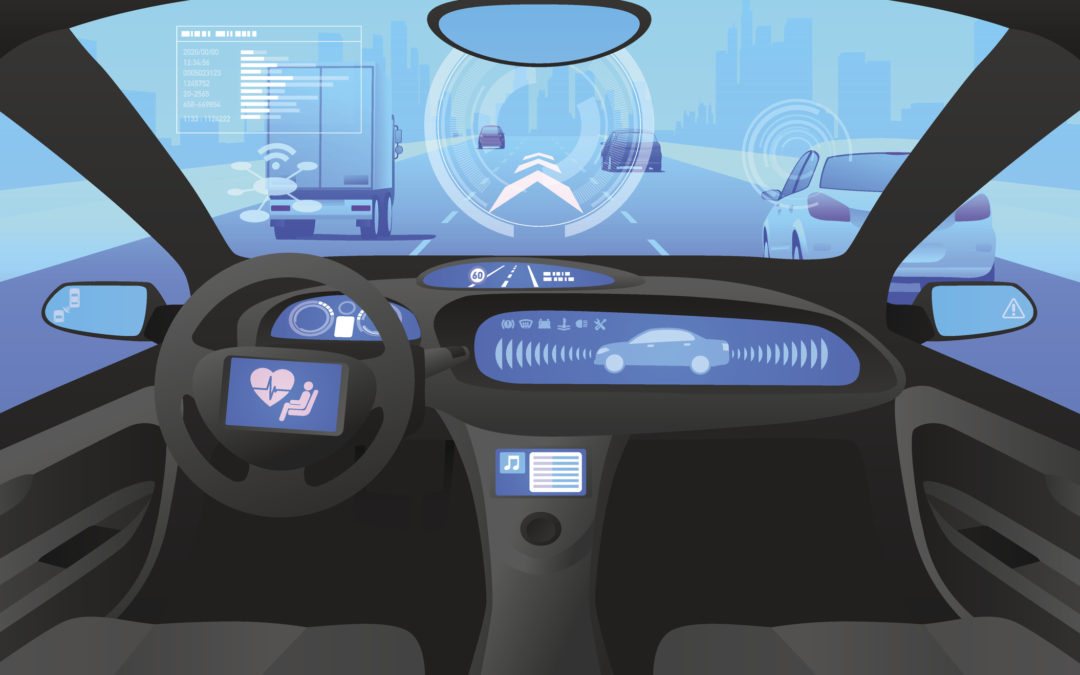 On September 13, 1899, Henry H. Bliss became the first person to die in an automobile accident in the western hemisphere. Although he wasn’t in the vehicle at the time, his death set into motion a series of improvements to automobile safety that still continue to evolve today. These are some of the safety features that have developed over the last 118 years.

Speedometers became available in 1901 in the Oldsmobile. Today, they are standard in every vehicle.

Safety Glass Windows help to prevent injuries by broken glass in the case of a collision. They were introduced by Cadillac in 1924.

Turn Signals like those we use today were introduced by Buick in 1940. They signaled in the front and back of the car and turned off automatically after a turn.

Dashboard Padding was introduced in 1947, but wasn’t widely used until the mid 1950s.

Seat Belts were introduced in 1950, and by 1956 they were offered as an optional safety piece by several manufacturers. New York was the first state to require seat belts in the front seat in 1962, and by 1964, they were required across the United States. Seat belts still are not required in every state, although every state except New Hampshire has required them since 1995.

Headrests were required for front passengers in 1969 to protect people’s necks in the case of a rear-end collision.

Safety Door Latches that prevent doors from opening during a collision were added in 1955.

Drivers Education didn’t exist until 1955 either, when Michigan became the first state to require a course of driver’s ed before anyone under 18 could have a license.

Airbags weren’t used until 1974, when GM introduced the first one, and weren’t a standard across the industry until 1998!

The first side impact airbags were used in 1994.

Child Safety Laws didn’t exist until 1978, when Tennessee introduced the first one in the world. Since 1985, every state in the U.S.A. has had laws regarding child safety seats.

Modern Safety Features include things like electronic stability control, adaptive headlights, emergency brake assist, blind zone warnings, and lane departure warnings. While none of these are standard in the United States today, many of them are standard or basic options from many vehicle manufacturers. 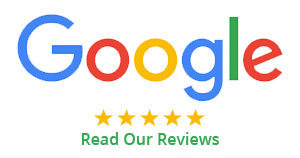